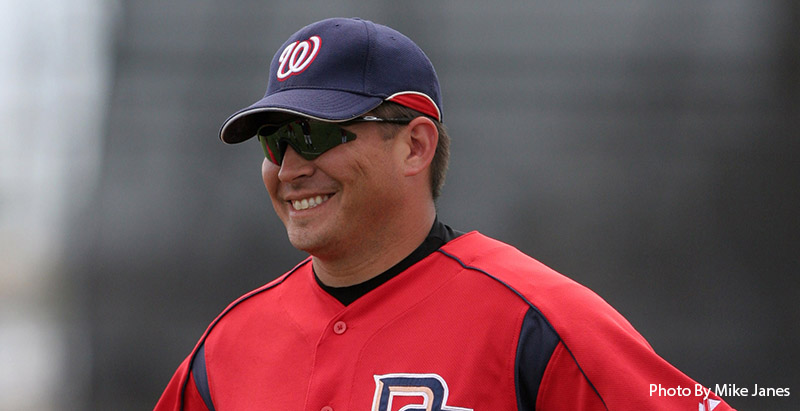 Brandon Larson is used to stepping up to the plate, the former 1st Round pick of the Cincinnati Reds spent twelve seasons playing professional baseball, including four with the big club.  This past Tuesday evening however the former infielder was called in for the save when a man started choking at dinner while Larson was out with former teammate Austin Kearns, as they participated in the Reds Fantasy Camp.  Larson, now a scout for the World Champion Washington Nationals, performed abdominal thrusts saving the man.  Here Larson discusses what happened with Doug Flynn.