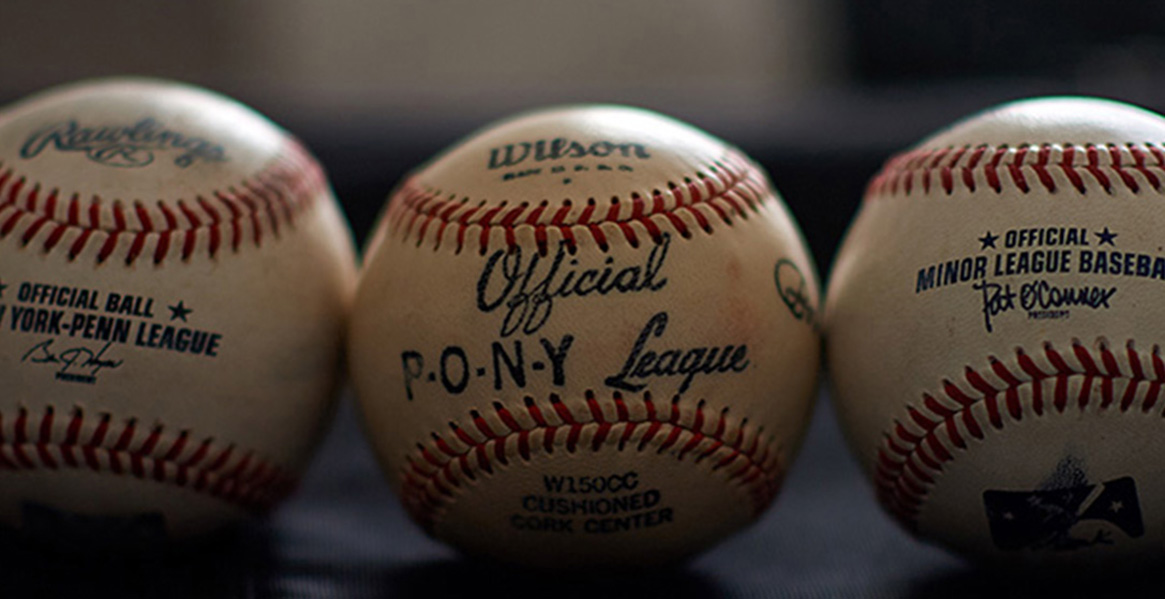 Most baseball collectors knew this day was coming, the end of league specific baseballs.

Starting in 2019 many leagues throughout the minors will switch to generic baseball featuring the signature of Minor League President Pat O’Conner, instead of the league name and president as they have done for decades.  Triple-A baseball – both the International and Pacific Coast League – will switch to an MLB spec ball, however will continue to have their league stamped on each.  All other leagues, with the exception of Carolina, Florida State, and South Atlantic Leagues, will be using the generic O’Conner ball.  Double-A levels will also switch to a MLB spec baseball starting 2020.

In the photo above is the current 2018 version of the NY-Penn League ball on left featuring the signature of Ben Hayes, an original league ball (then known as the Pennsylvania-Ontario-New York League) circa 1940’s in center, with the new ball that most leagues will use in 2019 on the right.

2010 was the last season every league used their own specific branded baseballs, with the GCL switching to the O’Conner ball in 2011.