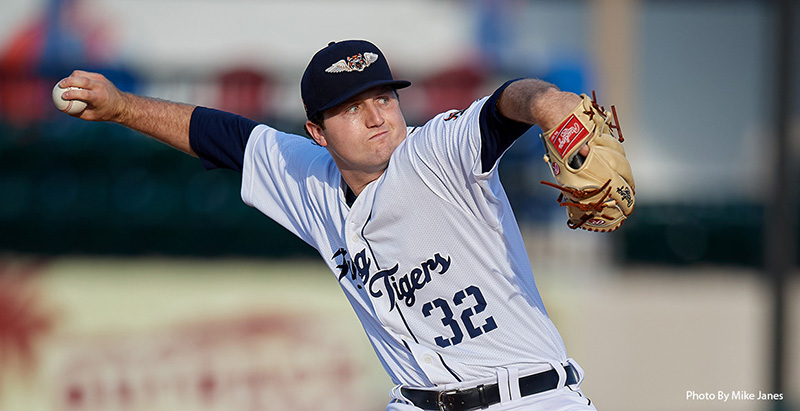 Detroit Tigers prospect Casey Mize made what could be his final start in the Florida State League, another gem going 8 innings, the longest of his career. Mize currently sits with a 2-0 record and a jaw dropping 0.35 ERA over 26 innings allowing just seven hits and walking one, he has struck out 25 along the way. With a promotion to Erie looming, the Seawolves will get one of the games most promising young stars to go along with two top of the line pitching prospects Matt Manning and Alex Faedo.